Atelier for Young Festival and Cultural Managers in Shanghai - China 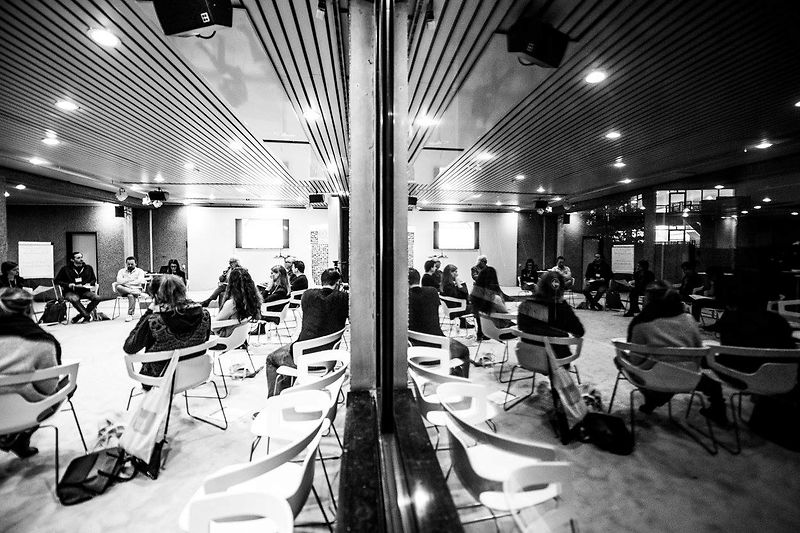 A new and unique platform of international cultural exchange

In the framework of The China-EU High Level People to People Dialogue between the People’s Republic of China and the European Commission, The Festival Academy (an initiative of the European Festivals Association) launched a new programme, the ‘Atelier for Young Festival and Cultural Managers’ in China with the aim to deepen Asia-Europe relations through international cultural exchange. This programme was set up and developed by The Festival Academy and the Center for China Shanghai International Arts Festival and took place from 17 - 23 October 2017 in Shanghai, China.

For 2017, this programme was supported by the Ministry of Culture of the People's Republic of China and by the European Commission through the newly set up Cultural Diplomacy Platform.

The Atelier for Young Festival and Cultural Managers is a 7-day training programme addressing early career artistic directors or those who have the ambition to get involved into programming festivals or cultural venues. 44 participants were selected for the Atelier during which they discussed various aspects of festival and cultural management with eleven experts from pioneering festivals and outstanding art centres and institutes from all over the world. 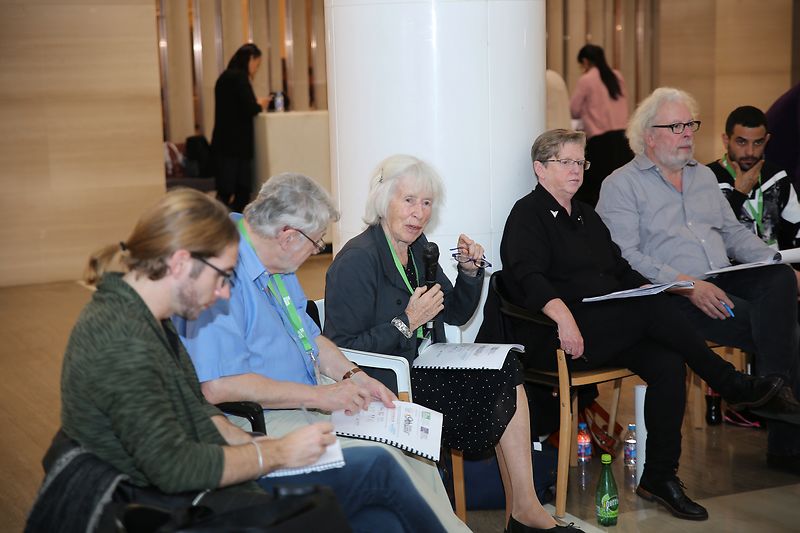 The following festival directors participated in the Atelier Shanghai 2017:

Find out more about the presenters here. 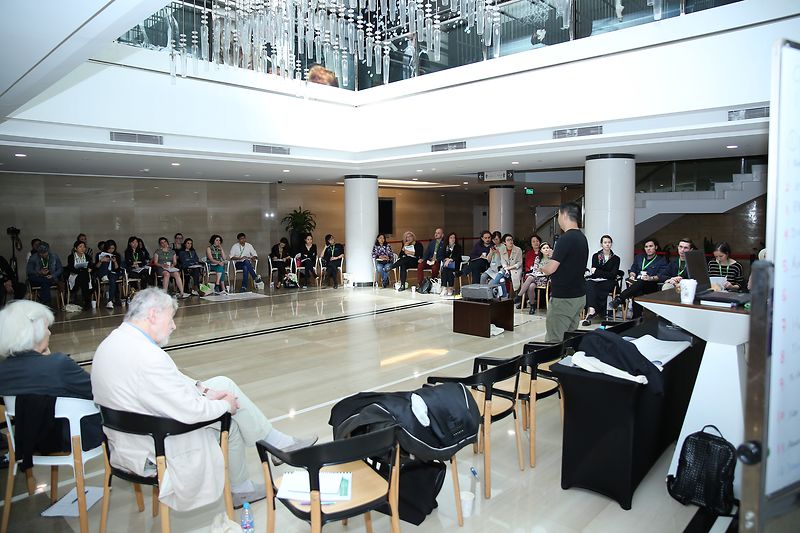 The programme of the Atelier Shanghai aimed to foster cultural exchanges, and support participants in developing their personal projects through lectures, debates, small topic-based working groups, practical activities and case studies. Exchanges with artists and leading cultural institutions from the region were an excellent opportunity to link insights gained in the working sessions with the concrete environment. 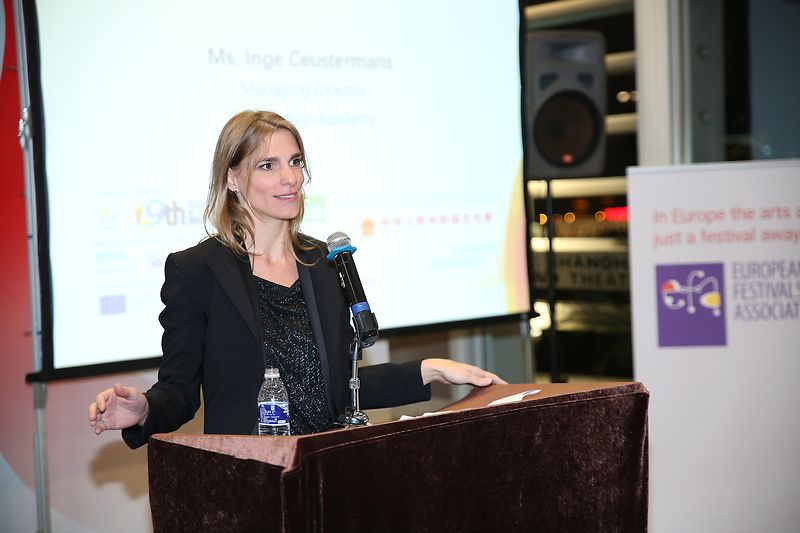 Inge Ceustermans during her opening speech