The Festival Academy's Atelier for Young Festival Managers in Chiang Mai, Thailand took place 1-7 December 2016 in collaboration with the Thailand Convention and Exhibition Bureau (TCEB). It gathered 35 participants from 20 countries and confirmed the success and necessity of providing training opportunities for early career professionals and to collaborate across continents. 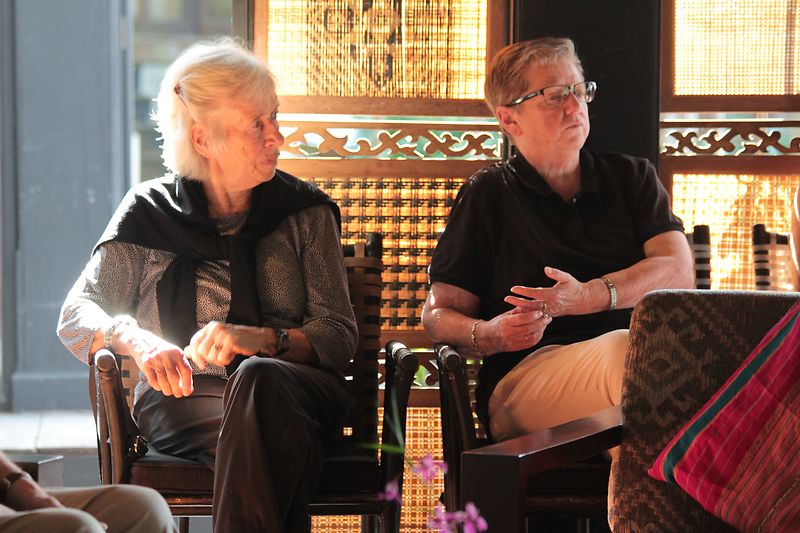 The following festival directors participated in the Atelier Chiang Mai 2016:

Find out more about the presenters here 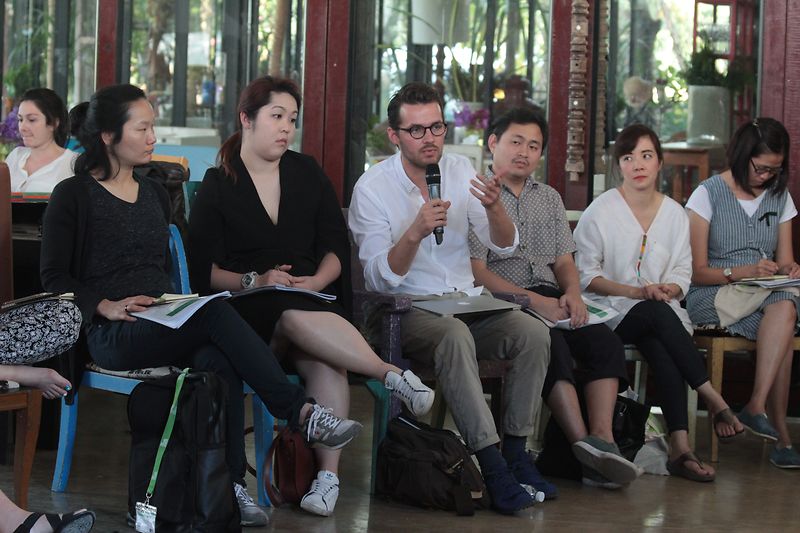