Montreal / Tio’Tia :ke / Mooniyang, an unceeded indigenous territory called Tio’Tia :ke by the Kanien’kehà:ka nation or Mooniyang by the Anishinaabe nation, is known as a traditional gathering place for many Indigenous Nations. Today, more than 32 000 Indigenous Peoples still live, work and create in Montreal. 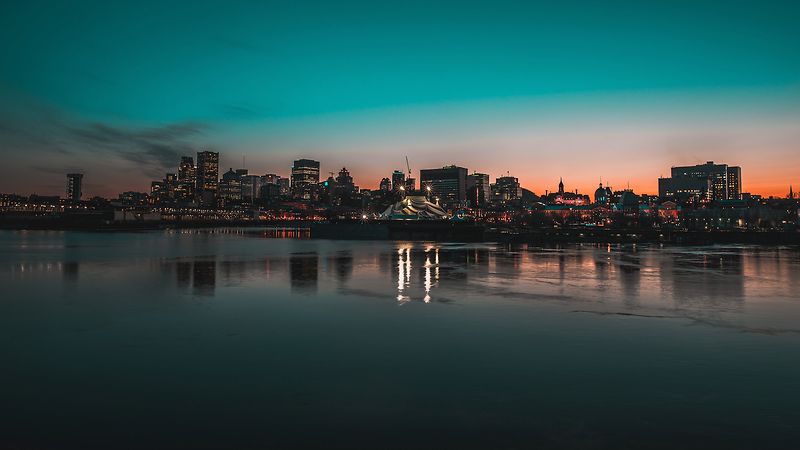 Montreal is a vibrant multicultural, multilingual, charismatic and welcoming city. A striking union of European charm and North American attitude, Montreal seduces visitors with a harmonious pairing of the historic and the new. Situated on an island gem on the magnificent St. Lawrence River, the city attests today of its complex history of colonial settlers and immigration.

Today, 120 distinct ethnic communities are represented in its population of more than 3.6 million, making Montreal a veritable mosaic of cultures and traditions. The world’s second largest francophone city after Paris, it merits the moniker ‘international’ city, a cosmopolitan centre with proud roots in the past that enthusiastically embraces the future.

Day and night, Montreal pulses with activity. Each season, it is host to an array of events, exhibitions and gatherings for the thousands of culture, nature and thrill seekers who come here to enjoy its diverse offerings. The city mirrors the inhabitants’ joie de vivre. Montrealers are naturally charming and quite often multilingual. Their spontaneity and ability to welcome visitors have propelled Montreal to its current position of international host city, where some of the world’s most exciting events are held annually.