What We Learned from Hotspot Nigeria 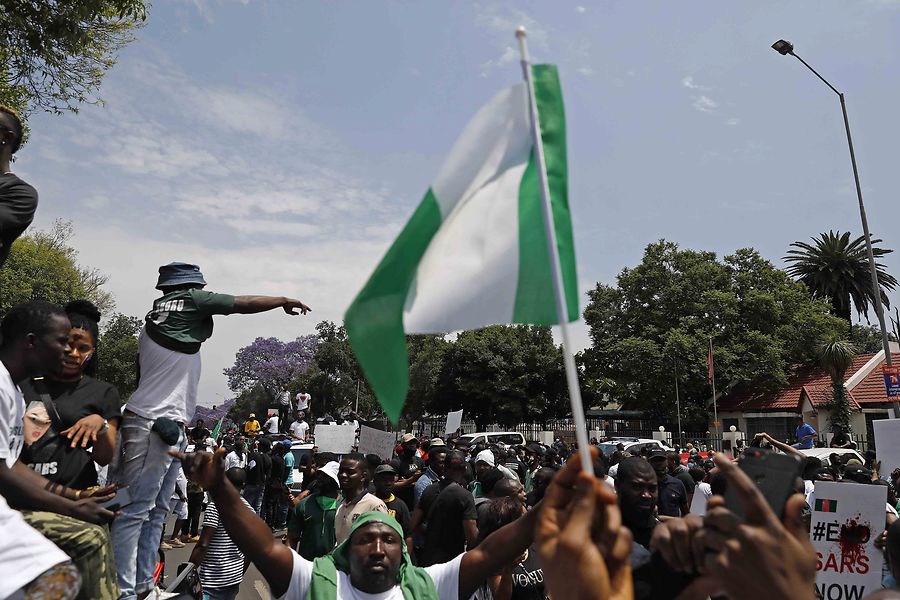 The Hotspot Nigeria, hosted online by The Festival Academy on Monday, 30 November, was facilitated by South-African playwright Mike van Graan and brought together distinguished leaders and members of the Lebanese arts and culture community.

By Katie Trencheny @ The Festival Academy

The Hotspot on Nigeria, hosted by The Festival Academy, took place on Zoom on Monday, 30 November, and was an opportunity to bring together expert artists, leaders, and festival directors from around Nigeria to raise awareness and knowledge about the state of the Nigerian arts and culture sector. In particular, the group discussed the role of arts and culture in the ongoing youth protests against police brutality in Nigeria, as well as the recent blackout and the slaughter of farmers by Boko Haram.

Throughout the discussion, the speakers and experts illustrated the history of Nigeria’s SARS (Special Anti-Robbery Squad), specifically how the federal government came to establish the unit due to longstanding political and social tensions, and as a tool to maintain the remnants of colonial rule. The police have long been more loyal to the government in power than the people, seeing themselves as separate from the communities they are supposed to serve, and this mixture of power and lack of accountability lead over time to the unit being known for extortion, brutality, and violence against the people of Nigeria. The speakers noted that there have been cases in the past of widely reported and brutal cases that protests and calls to end SARS have gained some traction, but they generally agreed that the EndSARS protests, which began in 2019, feel different, due in large part to the number of people joining together to raise their voices, and the widespread use of social media to organize, mobilize, and develop a clear and strong message demanding change.

“The ones who were supposed to protect us are the ones threatening our lives.”

The EndSARS protests have received widespread support, but according to the speakers, Nigerian youth and artists have been the backbone of the movement. Creatives have long been targets of the SARS units, as they are frequently criminally profiled for expressing themselves through their looks and dress, leading to increased arrests, violence, and murder of innocent people. To avoid further violence, the protests have been purposefully leaderless so that no one person can be targeted, while the protest group as a whole still maintains a well-articulated agenda. This has matched well with the decentralized nature of social media, and that a sort of chain-unity has evolved where when one speaks out through a single tweet or hashtag, it can be amplified across the country very quickly so that everyone can immediately be on the same page to stand and speak together with one voice. Artists particularly are organizing not only to march and campaign, but also through taking care of the poor and needy, serving food to and housing the homeless, and fulfilling other responsibilities that the government has ignored.

Amarachi emphasized though that even with the strength of the protests, there is still a great possibility of targeted violence from the police or crackdown by the government, and the families of protestors- particularly young protestors- fear for their lives. According to Victor, though democracy is the form of government in Nigeria, the country lacks a strong democratic culture, and the government response to the protests has primarily been to silence the protestors rather than address the root causes of the protests- the police force itself. Instead, the government has been trying to find ways to clamp down on social media, as they see it as a galvanizing force for the youth and creatives and believe that creatives especially have been reckless with their visibility and clout in supporting the protests. In light of this, Prof. Kole said that it is imperative that creatives continue to call attention to these attempts to limit social media- not only for the sake of the protests but because social media and online spaces are now the primary workplaces of artists and creatives because of COVID-19. Within this regard, Amarachi reminded listeners that this is true in the case of artists who have access to the internet- in many areas, the internet is often expensive, weak, and spotty, so while other artists around the globe have jumped to move their careers and livelihoods online and to social media, there are still significant challenges to this for many in Nigeria.

In the end, the tone of the discussion and the primary takeaways relate to solidarity- within the protest groups, among Nigerians, and solidarity from the international community to support Nigeria however necessary. Prof. Kole shared a poem about the cycle of police brutality and struggles of Nigeria and said within this context that while creatives and youths are spoken about often concerning the protests, they must be sure they are speaking not only to each other but also bringing in people who are not easily reached through social media and theatre. He also stressed the need to begin dialogues with other social justice movements such as Black Lives Matter and #FeesMustFall in South Africa, to generate solidarity and support between the groups and share similarities and differences.

The group provided the following suggestions for how the international community can support Nigeria now and in the future:

-       Continue to raise awareness globally and keep speaking about Nigeria

-       Create residencies outside of Nigeria for Nigerian artists

-       International colleagues should come to Nigeria to build relationships 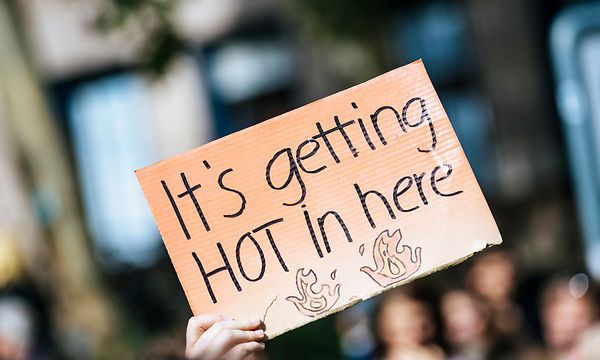 The alumni community of The Festival Academy organises sessions with experts to share best practices and thought-provoking ideas that aim to inspire and promote discussion about... 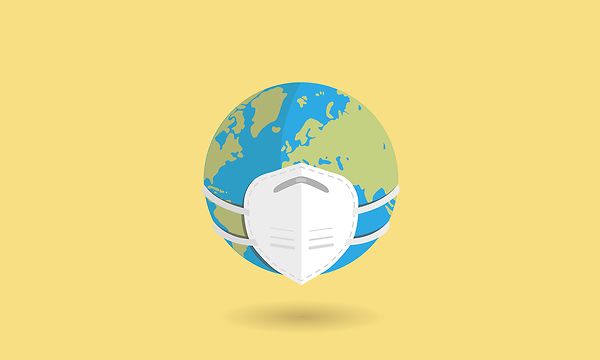 One year after taking part in the Valetta Atelier (23-29 March 2019), some of its alumni initiated an online gathering to reconnect and share stories on how the global COVID-19... 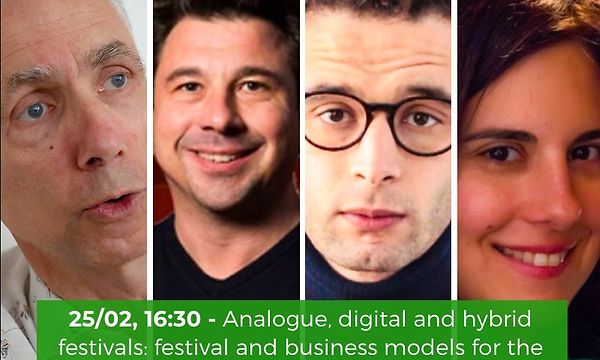 Atelier Elefsina-Beirut: Analogue, digital, and hybrid festivals: the good, the bad and the ugly - festivals and business models for the 'new normal'

This 'Analogue, digital, and hybrid festivals: the good, the bad and the ugly - festivals and business models for the 'new normal'' session is part of the the Atelier for Arts and...