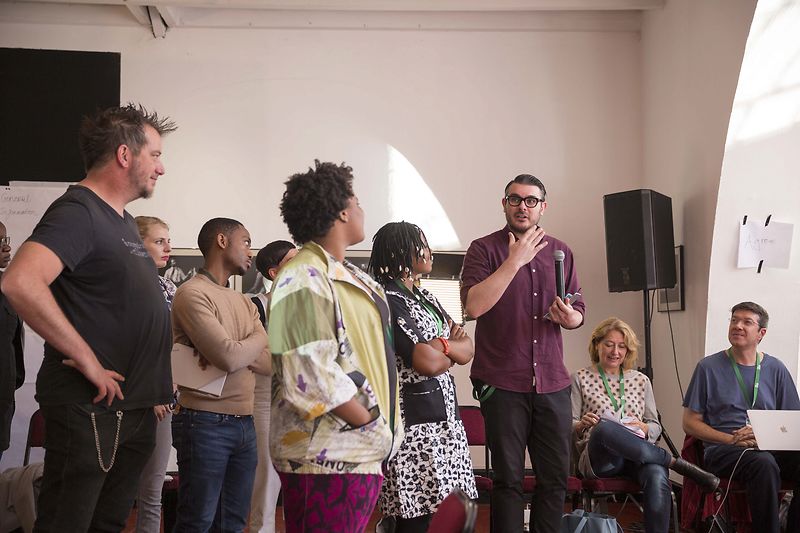 The Alumni Network is continuously growing with each training programme and allows young festival managers to connect to participants and presenters from other activities and supports them in their personal and professional development. The Network aims to facilitate extended cooperation, networking and career opportunities. 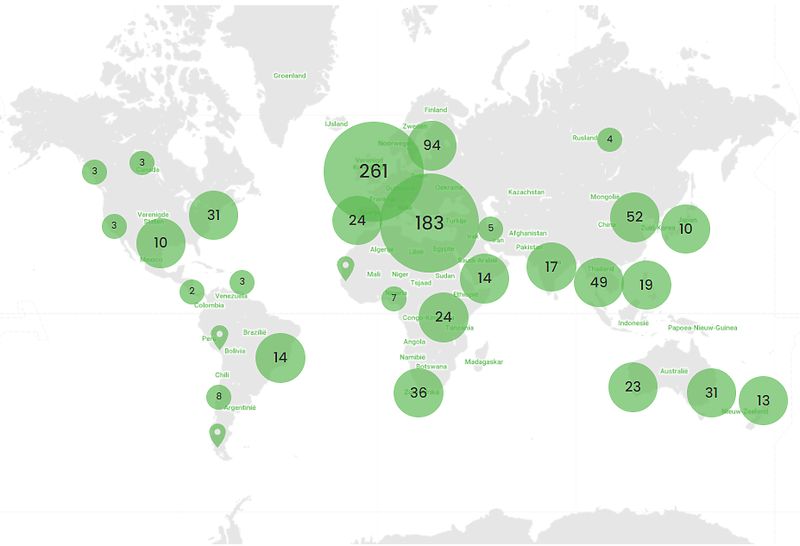 Overview of the global network, as of March 2021

Over 800 Alumni from 100+ countries and all continents

Since 2006, the Atelier for Young Festival Managers has taken place in

The Festival Production Management Training has taken place in: