Hugo De Greef: “The Atelier is about exchanging experiences”

In the run-up to the Atelier for Young Festival Managers inGwangju taking place from 31 August to 6 September, all presenters who will participate to exchange with 35 young artistic festival directors from all over the world will be introduced. A high-level group of renowned festival directors will guide the participants throughout the seven days of the Atelier GWANGJU 2015. One of them is Hugo De Greef, General Coordinator of the Atelier, Co-founder and Board member of The Festival Academy and former EFA Secretary General.

The Atelier for Young Festival Managers was launched by the European Festivals Association (EFA) in 2006, when Hugo De Greef was the Association’s Secretary General (2004-2008), and is run under the umbrella of The Festival Academy since 2013 Today, Hugo De Greef is the General Coordinator and co-founder of The Festival Academy, the organisation set-up by EFA to organise training for dynamic festival makers.

Hugo De Greef continuously engages for better conditions of art and artists around the world. To mention just a few highlights in what has been a distinguished career in the cultural sector: Hugo De Greef co-founded the Informal European Theatre Meeting (IETM), the Flemish Theatre monthly ETCETERA, the international publication THEATERSCHRIFT, the Philosophy Festival, the European House for Culture in Brussels, and in 2013 the School of Gaasbeek, a new workplace and residency for artists near Brussels. Hugo De Greef has been the General Manager of the Kaaitheater in Brussels for 20 years. He was the General Manager of the European Capital of Culture in Brugge 2002 and Artistic Director for Brussels 2000. From 2007 to 2010 he was the General Manager of the Flagey Arts Centre in Brussels, and in 1998/1999 he was the Artistic Advisor of the Flanders Festival.

His international activities include, amongst others: co-productions with Flemish/Belgian, European and American artists, organisation of the Flemish Arts presentation during the Expo in Lisbon in 1998, member of the advisory board for the Theater for men festival for the Expo in Hannover in 2000, initiator for the New Europe festival in New York in October 1999, and other.

Until recently Hugo De Greef was advisor for International Cultural Policy to the Minister of Culture in Flanders. He is a Board member of ”A Soul for Europe” and the European House for Culture, President of PARTS, a dance school in Brussels founded by Anne Teresa De Keersmaeker, and President of Passa Porta, the house of literature in Brussels. Currently, he is the Co-director of the platform EFFE – Europe for Festivals, Festivals for Europe.

“We could feel at every moment the experience he gained in his various functions as a theatre director but also as an advisor for the cultural politics of his country. He was a good organiser, leader and at the same time showed subtle diplomacy and great listening. [...] Hugo De Greef knows how to listen, guide, highlight a word, which makes him an outstanding mediator,” said one of the Atelier LJUBLJANA participants in 2012. 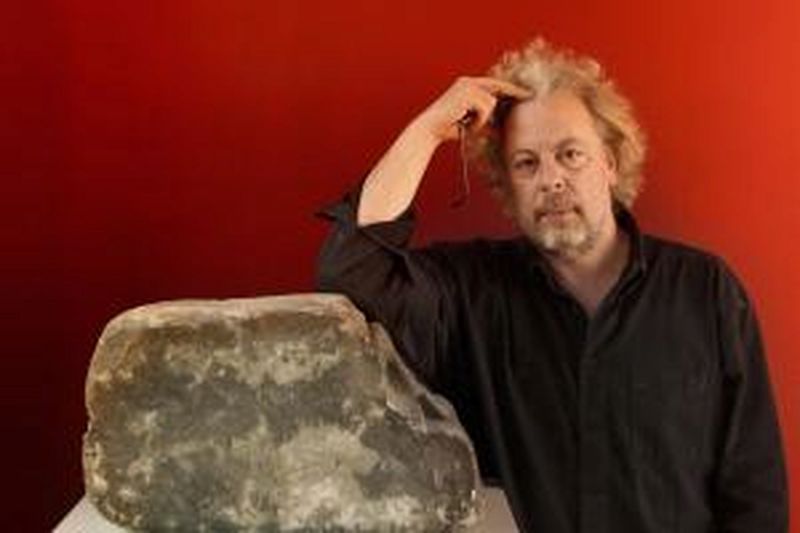