Monique Veaute, President of the Fondazione Romaeuropa in Italy, will also guide the participants of the next edition of the Atelier for Young Festival Managers that will take place in Gwangju from 31 August to 6 September 2015. They will have the opportunity to exchange ideas and experiences with her during this intensive week of training on festival management.

Monique Veaute started as the director of the music section of the Paris Biennial in 1982. She became the Director of the International Events France Musique in 1984, the year in which she also organised the opening of the Grande Halle de la Villette and collaborated in the creation of the festival Musica in Strasbourg, France.

1984 was also the year of the creation of Festival di Villa Medici, nowadays known as Fondazione Romaeuropa - Arte e Cultura. Since its first edition she was the Artistic Director, and currently she is the President of the foundation.

Between 1989 and 1991 Monique Veaute worked as Technical Advisor for Culture and Audiovisual Technologies to the President of the Chamber of Deputies of the French Republic. From 1992 to 1993, she was part of the Cultural Attaché at the French Embassy in Lisbon and some years later she became a Scientific Expert at the National Institute of Ancient Drama in Syracuse (Italy).

Since 2006 Monique Veaute is member of the “Conseil de l’Etique Publicitaire” (Advertising Ethical Committee, France) and since 2011 of the Artistic program Committee of the Franco-German television channel ARTE, that she presides since 2013.

She is member of the Board of Directors of the French Academy in Rome, chairman of the Centre Chorégraphique National de Créteil – Compagnie Montalvo Hervieu (France) and between August 2007 and November 2009 she worked as Chief Executive Officer Palazzo Grassi in Venice. 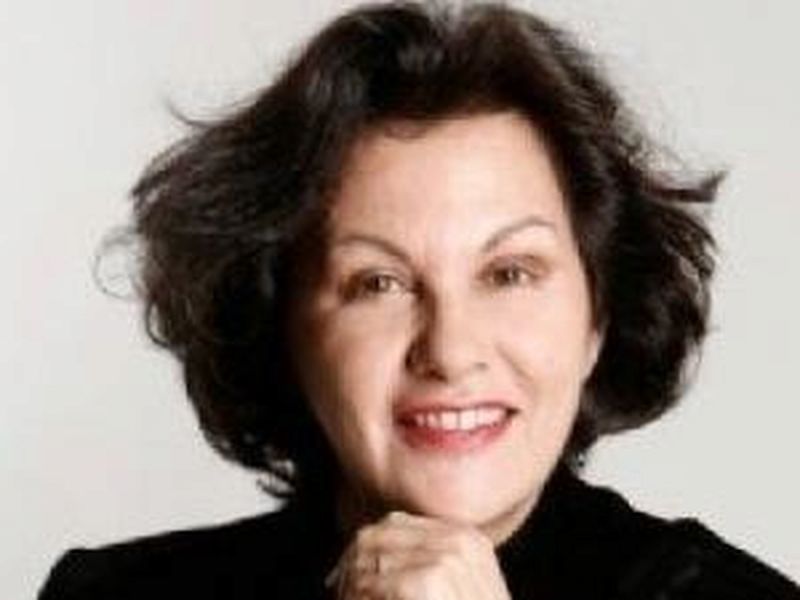