Robyn Archer : “We are all participants in the Atelier”

In the countdown to the Atelier for Young Festival Managers in Chiang Mai, the presenters who will participate to exchange with about 40 young artistic festival directors from all over the world will be introduced. One of them is Robin Archer, Artistic Director of The Light in Winter Melbourne, Former Deputy Chair Australia Council for the Arts and Strategic Advisor Gold Coast Arts and Culture Queensland. She previously participated in the Atelier GÖRLITZ 2006, VARNA 2009, SINGAPORE, IZMIR 2011, LJUBLJANA 2012, POZNAN and EDINBURGH 2014.

“As mentors and presenters I know we will get at least as much out of the participants as they may get out of us in the coming week. It should be understood at the outset that there are very few differences between us as mentors and you as participants, except perhaps in terms of experience. We are all participants in the Atelier.” Robyn Archer during the Opening Ceremony of the Atelier LJUBLJANA 2012.

Robyn Archer is a singer, writer, artistic director and public advocate of the arts. Patron of numerous arts organisations across Australia, Robyn Archer has been awarded throughout the world for her contribution to the arts. She is an Officer of the Order of Australia, Chevalier de l'Ordre des Arts et des Lettres (France), Officer of the Crown (Belgium) and holds honorary doctorates from five Australian Universities. She is an Honorary Fellow of the Australian Academy for the Humanities.

A selection of public speeches is published under the title Detritus (UWA Press) and she is in constant demand as a speaker on the arts, most recently in Beijing, Hong Kong, London and throughout Australia. Robyn is patron of numerous arts organisations and has received many prestigious arts awards, most recently a Helpmann for Best Cabaret Performer 2013.

Robyn Archer is the former artistic director of the National Festival of Australian Theatre, the Adelaide and Melbourne Festivals, and Ten Days on the Island, which she created for Tasmania. She worked for 5 years as Creative Director of the Centenary of Canberra 2013.

“She gave us great lectures and workshops and her words remained in our memories and were brought up numerous times during the Atelier.” Darja Demšar, participant Atelier LJUBLJANA 2012. 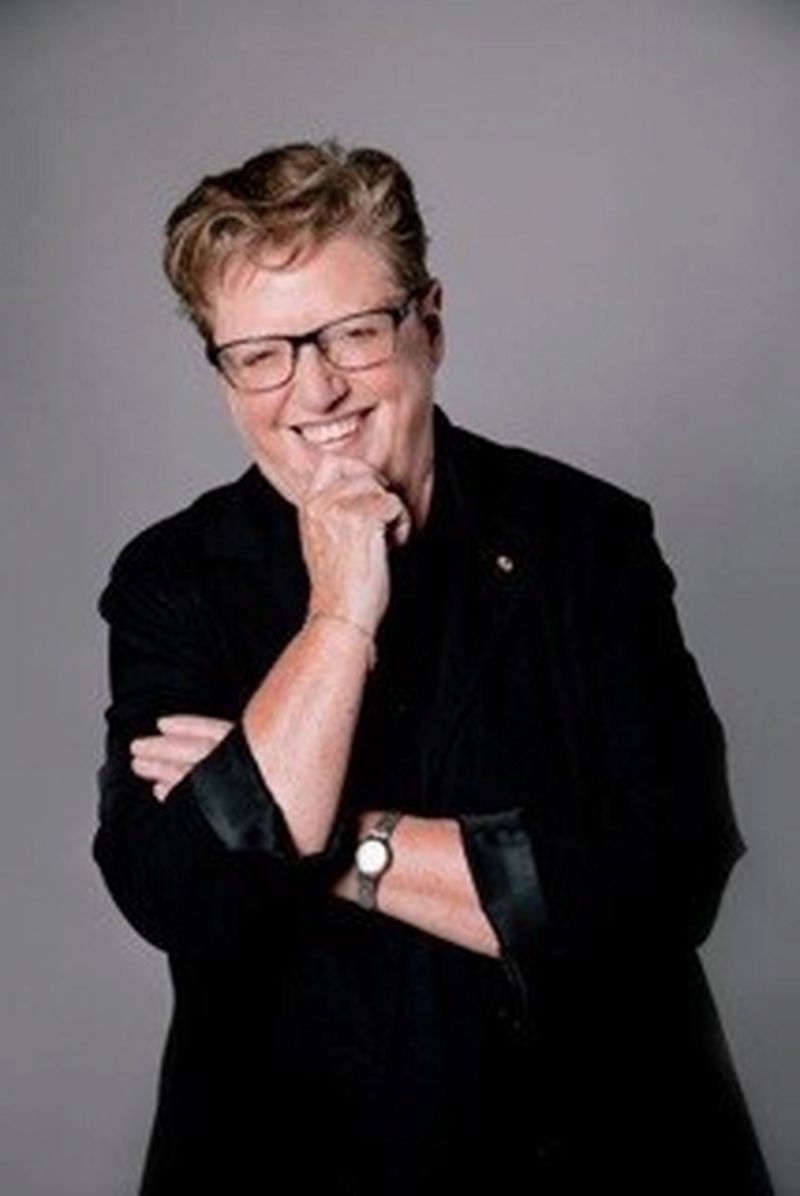