Around 40 young festival directors from all over the world are about to take part in the Atelier for Young Festival and Cultural Managers in Shanghai. For them, it is the opportunity to exchange with experienced presenters. One of them is Tian Gebing, Director, Founder and Artistic Director of Paper Tiger Theatre Studio.

Paper Tiger Theatre Studio is an independent theatre collective initiated by Tian Gebing in 1997. Collaborating with dancers, artists and people from various disciplines, Paper Tiger commits itself to raise an independent voice to the ecology of theatre in contemporary China. Undermining reality with a humorous and brutally absurd manner, Paper Tiger, acting as a spoiler, constantly shatters the sweet fantasy which conceals the cruelty of current social reality. It does not only deconstruct everyday life into theatrical creations, but also converts theatre performance into a threshold to re-enter these real living scenes. In this way daily social life and theatrical life on stage are elevated to a more profound and organic level so as to set both theatre and spectators free from their conventional constrains. These powerful revelations and theatrical reconstructions are filled with humour and gravity.

In 2010, Paper Tiger expanded its focus to multi-cultural and interdisciplinary research theatre. From 2009 to 2011, Tian and dancer Wang Yanan created the ‘Misreading Trilogy’ at Monty Theatre, Antwerp. From 2012 to 2015, Paper tiger developed a large-scale research theatre project on the concept of ‘the Masses’ in collaboration with Münchner Kammerspiele Germany and Goethe Institut. Its theatrical presentation, Totally Happy was premiered in Münchner Kammerspiele on October 2nd of 2014. In May 2016 Tian collaborated with Stary Teatr in Krakow as the first Chinese director ever commissioned by a Polish national theatre. With Paper Tiger dancers and the actors from Stary Teatr he created his latest piece the Decalogue. In June 2017 a new chapter of Paper Tiger’s inter-cultural theatre exploration 500 Meters: Kafka, the Great Wall or the Image from an Unreal World will take its premiere in Hamburg in ‘Theater der Welt’. 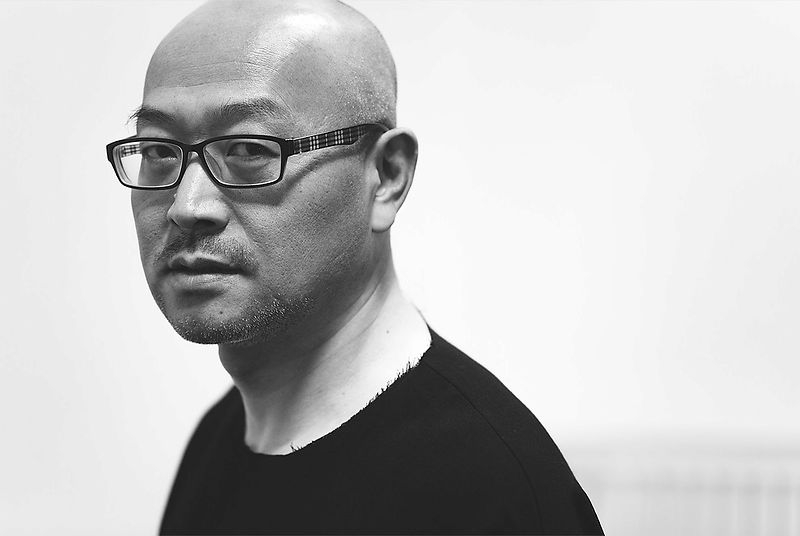