Around 25 young festival directors from all over the world are about to take part in the Atelier for Young Festival Managers in Merano, Italy. For them, it is the opportunity to exchange with experienced presenters. One of them is Rose Fenton, Co Founder and Director LIFT Festival 1980 - 2005; Director Free Word 2011 - 2016,  Co-Founder of The Festival Academy.

Rose Fenton began her professional life in Festivals.  She co- founded the London International Festival of Theatre – LIFT in 1980 and was its Director for 25 years. She subsequently worked as an international freelance producer and arts adviser (2005 – 11) on projects including the pan- European Festivals in Transition (FIT) an initiative by 8 festivals to develop the role of international theatre festivals within the cultural landscape of an evolving Europe; and co authoring an Arts Culture and Creativity Strategy for the Olympic Park post following the Olympic Games in 2012.

From 2011 - 2016 Rose was the Director Free Word,  an international centre for literature, literacy and free expression that explores and celebrates of the power of words to change lives.

Rose is co- author The Turning Word, Stories from the London International Festival of Theatre. In 2010, she co-wrote International Cultural Leadership – Reflections, Competencies and Interviews for the Arts Council and British council.  She is also on the Advisory Board of Tipping Point, an organisation that brings together scientists and artists internationally in responding to the challenges of climate change.

She is a mentor for the Clore Leadership Programme and is on the Board of a number of arts organisations including Aerowaves  - Dance Across Europe and the live literature producer and independent publisher, Penned in the Margins. Rose holds an Honorary Doctorate from De Montford University and an Honorary Fellowship from Dartington College of Arts. In 2005 she was awarded an OBE for services to drama. 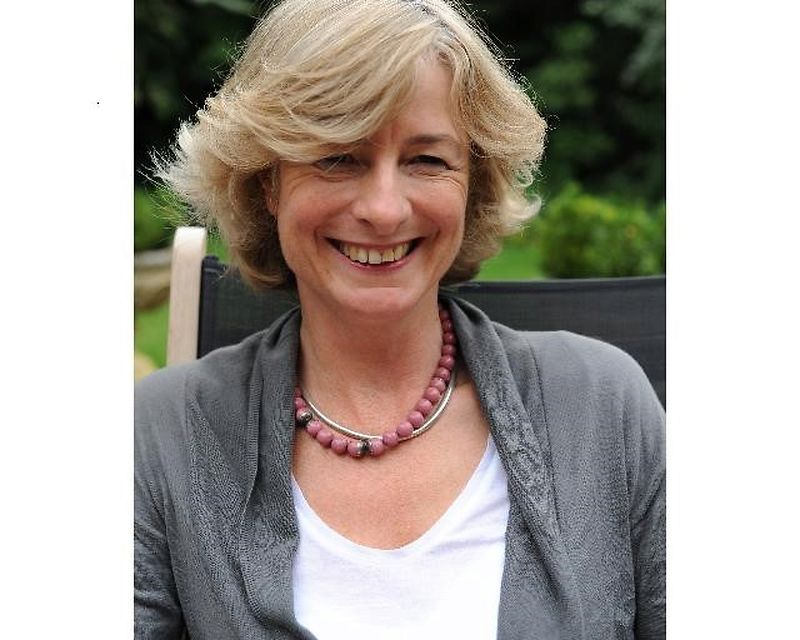