Nele Hertling: “You are the one to enable the artist to create something”

Around 25 young festival directors from all over the world are about to take part in the Atelier for Young Festival Managers in Merano, Italy. For them, it is the opportunity to exchange with experienced presenters. One of them is Nele Hertling, Former Vice President of the Academy of Arts Berlin, Member Strategy Group “A Soul for Europe”.

Throughout her career Nele Hertling has built many collaborations, created festivals and established organisations in Europe representing turning points of changes in society at their respective times. She was the General Manager of Berlin - European Capital of Culture in 1988. One year later, she reactivated the Hebbel-Theatre in Berlin, and acted as its Artistic Director until 2003. Later on, she was the Head of the Berliner Künstlerprogramm des DAAD until 2007.

Nele Hertling organised contemporary dance festivals in Berlin: Dance in August (1988), International Dance festival (1999), and, together with Thomas Langhoff, she created the programme of Theater der Welt (1999).  Vice-president of the Academy of Arts in Berlin until 2015, she is a founder and member of many international associations devoted to the support and promotion of art such as the European House for Culture and “A Soul for Europe”.

She is convinced that changes have to happen in the hearts of the citizens, artists, city representatives or state commissioners in order to be successful on the long run. Projects and programmes initiated by the EU can be good examples and serve as support, but local integration of art practitioners and political lobbying has to be a bottom-up process in a specific city or state.

“Nele Hertling and her infinite wisdom humanised the experience of working with artists and working as part of a team to create remarkable things.” Summa Durie, participant Atelier EDINBURGH 2014.

“A festival gives you the chance to do extraordinary things. It creates an atmosphere, and supports productions that most theatres wouldn’t be able to produce. And you can really use this atmosphere to take risks and to take an audience with you because they are in a group, sharing a moment together. But as a festival director, you have to keep in mind that you must support the artist and that the artist isn’t there to support you. You are the one to enable the artist to create something.” Nele Hertling 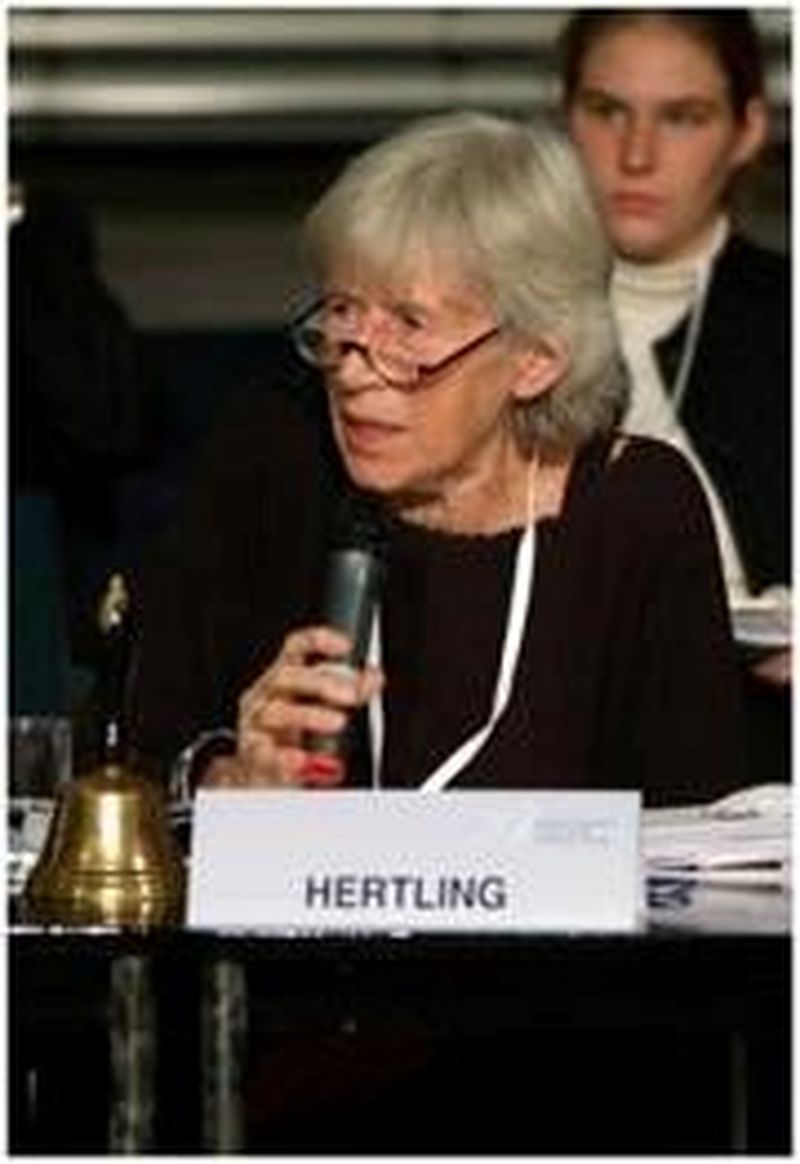