22 young festival directors from all over the world are about to take part in the Atelier for Young Festival Managers in Merano, Italy. For them, it is the opportunity to exchange with experienced presenters. One of them is Roberto Naccari General Manager Santarcangelo Festival.

He has been engaged in the management of culture since 1992 when he founded the Cineclub Hellzapoppin’ and had occasion to collaborate with some italian film festivals. From 1995 to 1999 he was managing director of Santarcangelo Festival, the oldest Italian festival dedicated to the contemporary performing arts and one of the most significant in the european context of theatre and dance. From 1999 to 2004 he assumed the role of general manager of Santarcangelo dei Teatri, the association that organize the Festival.

From 2000 to 2006 he was President of Riminiteatri, an association of artists and theatre institutions.

From 2008 to 2012 he worked as managing director at Festival delle Nazioni of Città di Castello, a project dedicated every year to the musical traditions of a different european nation.

From 2014, for two editions, he assumed the role of artistic director of Bellaria Film Festival.

In 2011 he has returned to Santarcangelo Festival as chairman of the board of directors. In this role he has nominated a young curator as Silvia Bottiroli to the artistic direction and has outlined a strategy aimed, on one side, to develope during the year an activity of artistic residencies, training and practices of audience engagement and development, and aimed, on the other side, to re-launch the international dimension of the festival, an effort aknowledged by the winning of Effe Award 2015-2016.

From June 2015 he has resumed the role of general manager of Santarcangelo dei Teatri. 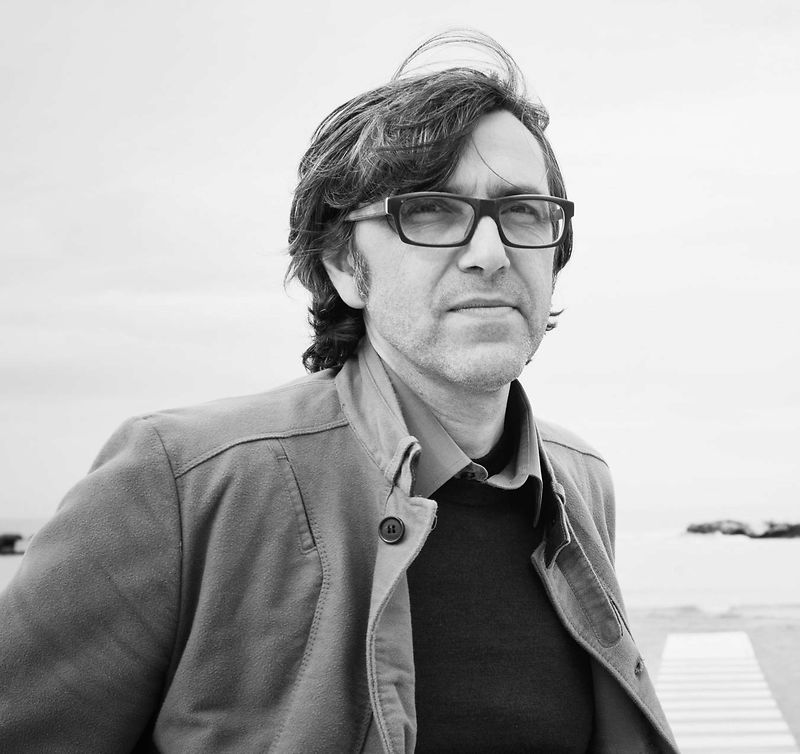