In the countdown to the Atelier for Young Festival Managers in Chiang Mai, the presenters who will participate to exchange with about 40 young artistic festival directors from all over the world will be introduced. One of them is Kee Hong Low , Head of Artistic Development (Theatre) West Kowloon Cultural District Hong Kong. He previously participated as guest speaker in the Atelier Gwangju 2015.

Currently the Head of Artistic Development (Theatre) at the West Kowloon Cultural District Authority, Hong Kong SAR China, Kee Hong is leading one of the most ambitious cultural project in Hong Kong in the last 20 years.

Active researcher with interests in cultural policy, urban planning and architecture, performance studies, vernacular and contemporary culture and arts of Southeast Asia, Kee Hong has a twenty-year long experience in the field of festivals and theatres as general manager for the Singapore Biennale and Singapore Arts Festival.

During his appointment as Associate Artistic Director of TheatreWorks of Singapore from 2002 to 2005, Kee Hong created a whole new genre of creative works that recalibrates the bounds between art, science and ‘live’ performance.  This process began with a new laboratory called the DAVINCIPROJECT with the aim to start an ongoing dialogue and engagement with the audience. From 2009 to 2012, he was the Artistic Director and General Manager of the Singapore Arts Festival, which, supported by the National Arts Council Singapore, played a key role in the development of artistic and cultural life of the city.

He has also served as writer, researcher, dramaturg and Associate Director on several regional projects including the Continuum Asia Project/Mekong diaries (LAOS), the Flying Circus Project and the DVD series on Southeast Asian Performing Arts and Artists. 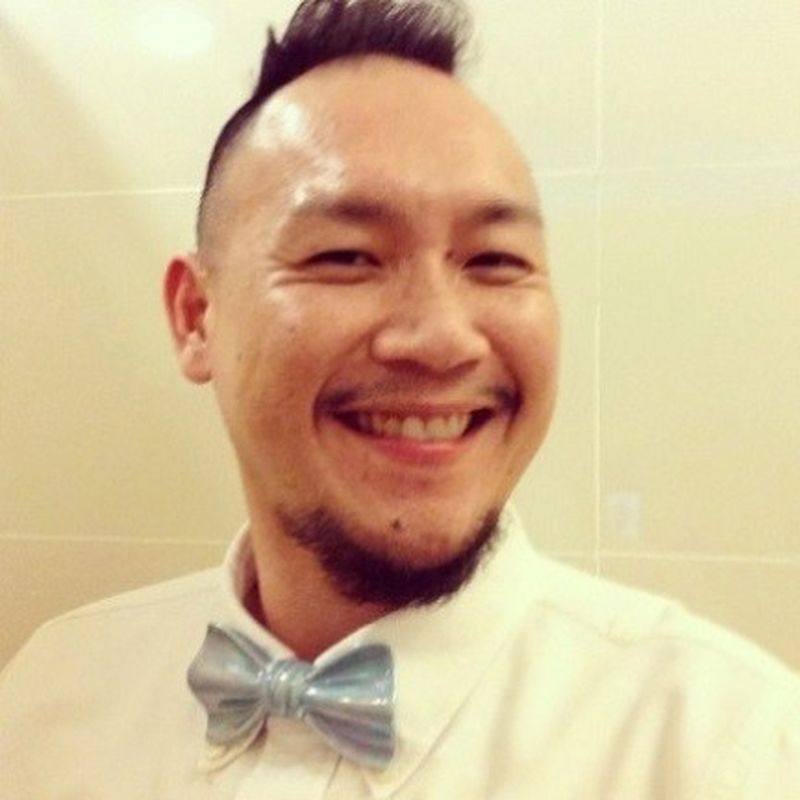