The Festival Academy is very pleased to announce support from the Open Society Foundations in the next three years for its ambitious goal to build bridges between different fields of actions, being the artistic, social, political, digital, educational and business world through its capacity building programmes.

The Open Society Foundations (OSF), founded by George Soros, are the world’s largest private funder of independent groups working for justice, democratic governance, and human rights. George Soros opened his first international foundation in Hungary in 1984. Today, the Open Society Foundations support a vast array of projects in more than 120 countries, providing thousands of grants every year through a network of national and regional foundations and offices.

Thanks to the support of the Open Society Foundations, The Festival Academy will be able to further extend its activities geographically as well as its global community of festival makers. More people worldwide will have the chance to participate in its programmes and will become part of its growing community.

You can read the full press release at this link. 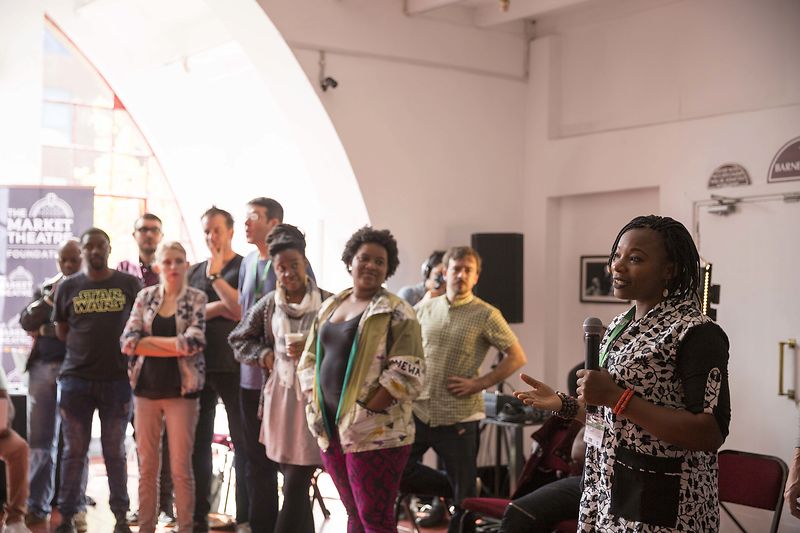