The Atelier in Budapest, Hungary, was organised in collaboration with the Armel Opera Festival.

The Atelier for Young Festival Managers Budapest 2016 was organised by The Festival Acadey in collaboration with the Armel Opera Festival. The Armel Opera Festival, established in 2008, annually presents five operas, created in cooperation with five opera houses. Leading roles in these five operas are given to the most remarkable singers of the international, two-round Armel Opera Competition. It mainly stages lesser-known operas, contemporary productions, and the modern adaptations of timeless classics, and has been working with the French classical music channel Mezzo since the beginning. The full festival programme has been broadcast by Mezzo a number of times, and in 2010 Arte Live Web also joined in making the Armel Opera Festival’s programme available worldwide live. This achievement is still unmatched in Hungary. In 2014, the Armel Opera Festival became a two-location festival, as the full programme is now also accommodated and presented in France at the Opera-Théâtre d’Avignon. In 2015, audiences in a third country, the Czech Republic, will also have the opportunity to enjoy the Armel Opera Festival as the entire festival programme is debuting at the newly built National Theatre of Pilsen as a special event in the Pilsen 2015 European Capital of Culture Programme. 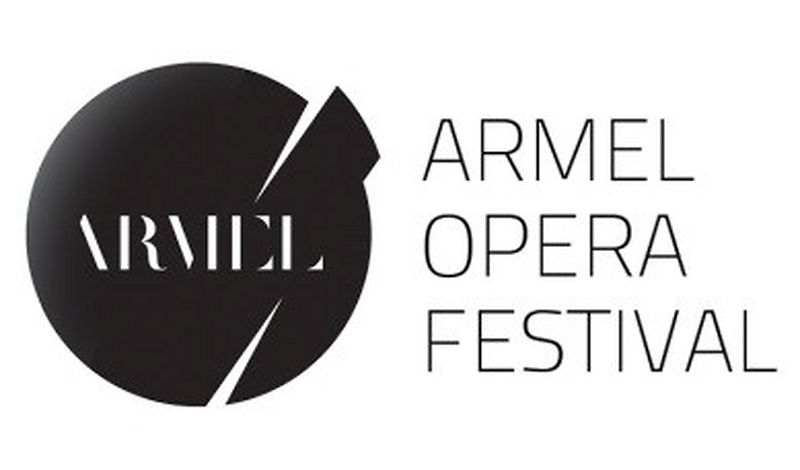 “One of the primary roles of Armel Opera Festival is to create the possibility for different cultures to meet and present themselves through lyric international productions. This offers an ideal background to host the Atelier for Young Festival Managers and to welcome young festival managers worldwide to experience the cultural scene of Hungary and to exchange on the essence of festivals.”

Budapest, the capital of Hungary and its largest city, is the country's principle political, cultural, commercial, industrial, and transportation centre. There’s no such thing as a short history of Budapest, with the Ottoman occupation, the Austria-Hungary period, the loss of 200,000 lives during the Second World War, the Hungarian Revolution, the fall of the Iron Curtain, and accession to the European Union being just a few eras in Hungary's past. Recently, the city has again been witnessing tumultuous developments as Europe struggles to find solutions to the refugee crisis.

Most Hungarian cultural movements first emerged in the city. Today, Budapest is an important centre for music, film, theatre, dance and visual art, and many artists have been drawn there.