Under the coordination of Hugo De Greef, leading and experienced festival operators, professionals and artists from all over the world guided the participants through the seven days. Mentors and presenters, pioneering festival managers, gave lectures, lead workshops and took part in round tables and debates. All of them spent several days with the participants, allowing face-to-face contact and discussions.

The following festival directors participated in the Atelier Izmir 2011: 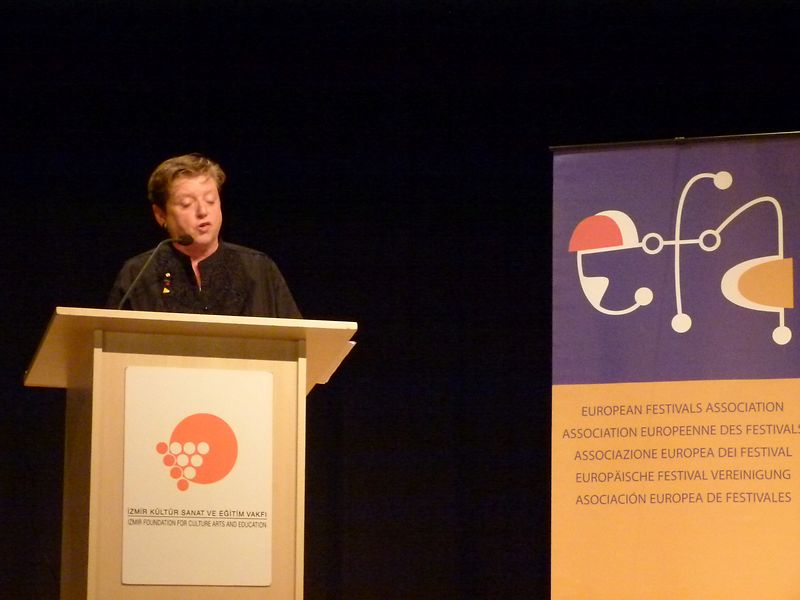