The Atelier was hosted by Meraner Musikwochen / Settimane Musicali Meranesi in collaboration with Italiafestival. 22 participants from 14 different countries took part for the 7-day training programme during which they discussed various aspects of festival management with 8 renowned festival managers from pioneering festivals and outstanding art centres and institutes from all over the world.

The following festival directors participated in the Atelier Merano 2017:

Find more about the presenters here. 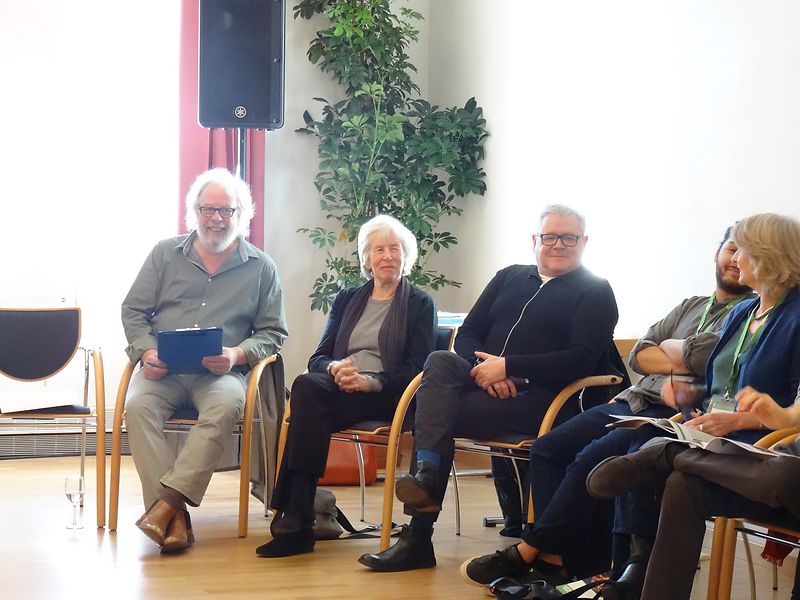 The programme of the Atelier Merano aimed to foster cultural exchanges, and support participants in developing their personal projects through lectures, debates, small topic-based working groups, practical activities and case studies. Exchanges with artists and leading cultural institutions from the region were an excellent opportunity to link insights gained in the working sessions with the concrete environment. 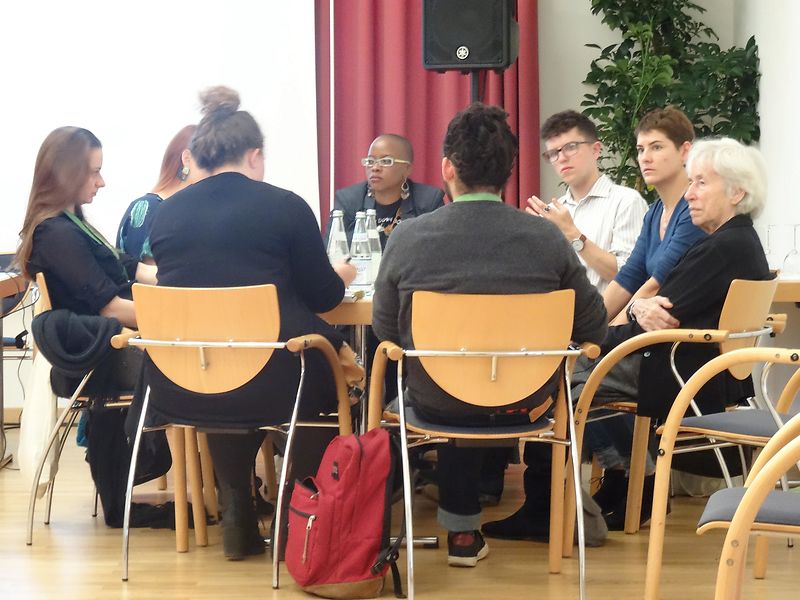 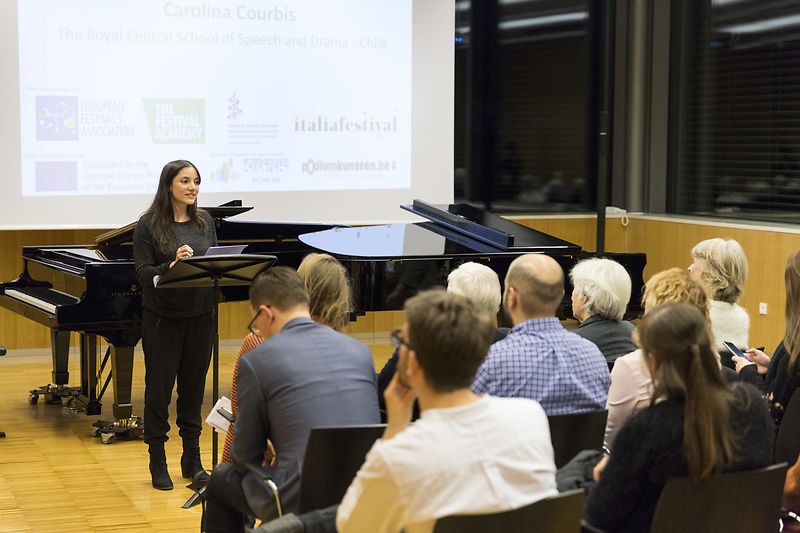