Each Atelier for Young Festival Managers is characterised by a different host city, its festivals and cultural life. The 15th edition takes place in Valletta, Malta and participants will get to know the many facets of the city through local cultural players, artists and political representatives. Sessions have taked place at various venues connected to the local community, hence the cultural life and context of the city will be experienced and analysed as part of the training programme.

The Atelier for Young Festival Managers was organised in partnership with Festivals Malta. Valletta is the capital of the island.

Festivals Malta drives for greater focus on excellence in the execution of festivals and creates a unique brand identity around this sector. It is also the organisation responsible for the implementation and running of the EU-funded project, a tremendous opportunity to create a ‘year-round’ carnival experience as well as the implementation of the Rock Hub which is an incubator for emerging musicians and bands. Furthermore, Festivals Malta enables cooperation between events and festivals, regardless of their source, to promote artistic expression, cultural excellence and democratic expression, and this same cooperation is tapped into to create economies of scale between festivals. 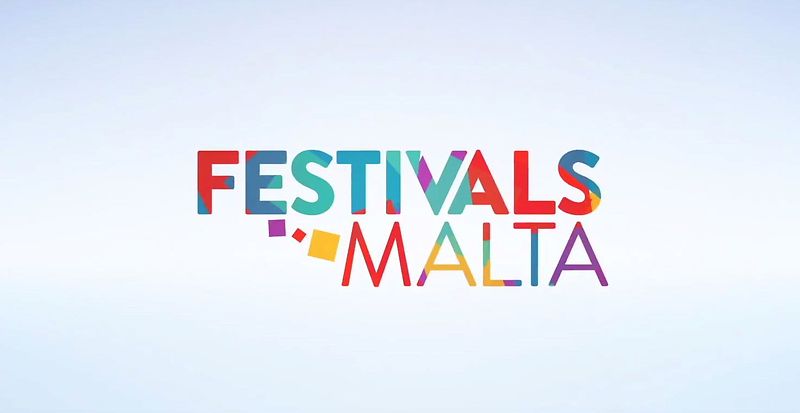 Valletta is the capital city of Malta. It is an essentially Baroque city that contains buildings from the 16th century onwards and was recognized as a World Heritage Site by UNESCO in 1980. The city’s fortifications are made of bastions, curtains and cavaliers along with the beauty of its Baroque palaces, gardens and churches. They are the origin of the nickname gave to the city by the ruling houses of Europe “Superbissima” (most proud). These sights, along with Valletta's status as European Capital of Culture for 2018, have seen the city reborn, with new museums, restored golden-stone fortresses, and new hotels, bars and restaurants in converted 16th-century mansions. 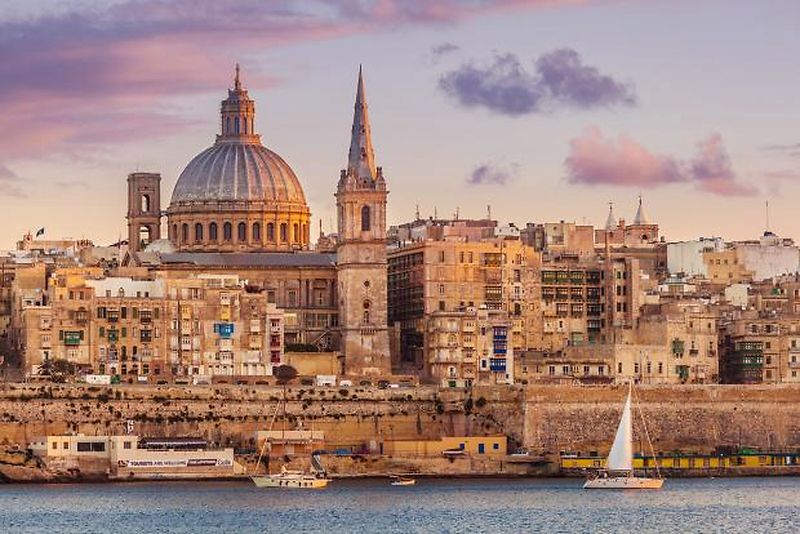