Mentors and guest speakers are Alumni from previous Ateliers, renowned festival directors, cultural activists and artists, as well as people working in different fields of action such as the policitical, social / humanitarian and technological. This Atelier for Solidarity is co-developed with Alumni from different regions and will be co-facilitated by them.

During their participation they not only act as lecturers, but also as true mentors as they engage in one-on-one discussions with the participants. They are present for multiple days, some for the whole period of the training. They allow participants an honest and open insight into their careers, including both success stories and failures.

This Atelier for Solidarity is co-developed with Alumni from different regions and will be co-facilitated by them.

Participants are guided by experts from a wide range geographically, socially, inter-disciplinary as well as cross – sectorial (experts from foundations, social movements etc) to collect a range of different experiences and strategies.

Have a look at experts of previous Ateliers here

We are delighted to announce the Keynote Speakers and the Mentors who will be present during the 7 days Atelier for Solidarity - re-imagine our future together/ COVID-19.  You can find the first keynote speakers' and mentors' biographies underneath, more Speakers and Mentors will be announced soon !

More information will be published soon !

Mike van Graan is the founding president of the African Cultural Policy Network, and has served in leadership positions in a variety of anti-apartheid cultural organizations. He is also a playwright, who has written thirty plays to this date. He was appointed as Artscape’s Associate Playwright from 2011-2014 and is considered as one of South Africa’s leading contemporary playwrights.

He is currently a fellow of the Stellenbosch Instituted for Advanced Study (STIAS), working on his first novel.

You can read his full bio here. 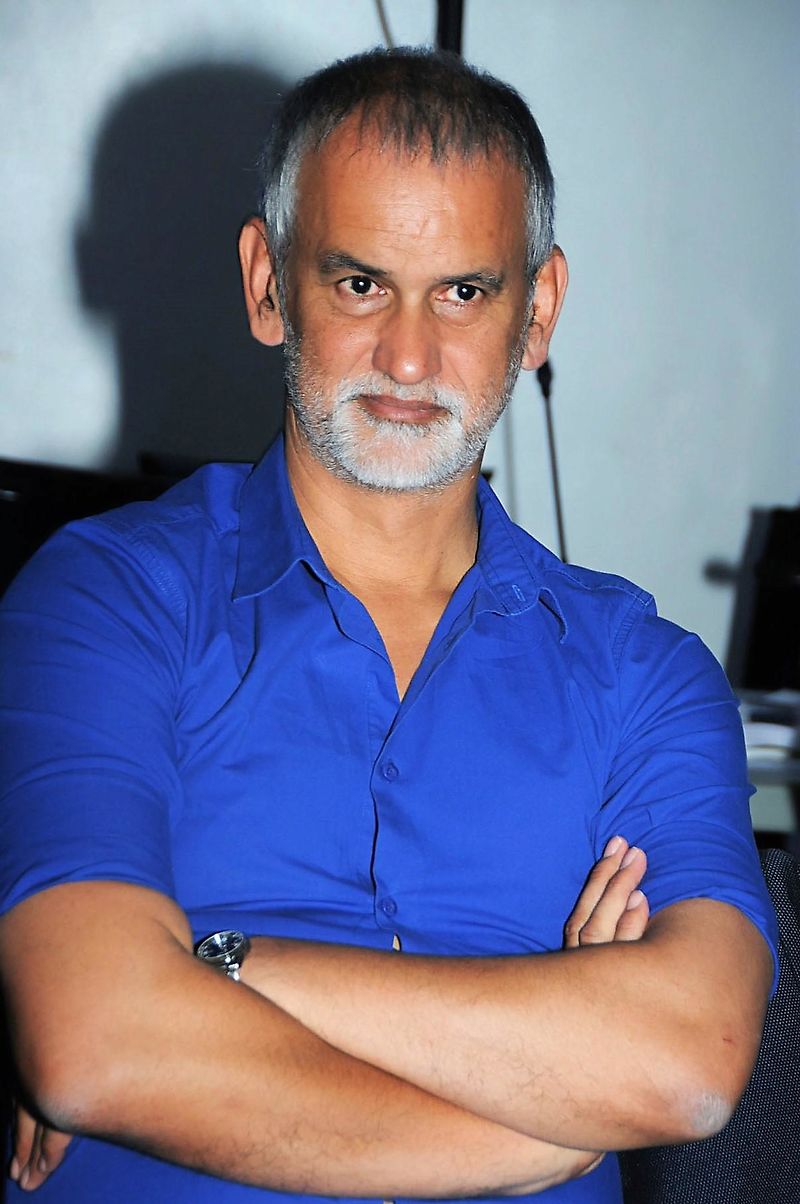 Conceptual artist working primarily with themes related to perspective, identity, commodity, media, and popular culture. His work is included in numerous public collections including the Museum of Modern Art in New York; Solomon R. Guggenheim Museum, New York; Whitney Museum of American Art, New York; Brooklyn Museum, New York; High Museum of Art, Atlanta, and National Gallery of Art, Washington D.C. His collaborative projects include Question Bridge: Black Males, In Search Of The Truth (The Truth Booth), Writing on the Wall, and the artist-run initiative for art and civic engagement For Freedoms, which was awarded the 2017 ICP Infinity Award for New Media and Online Platform. Thomas is also a recipient of the Gordon Parks Foundation Fellowship (2019), Guggenheim Foundation Fellowship (2018), Art For Justice Grant (2018), AIMIA | AGO Photography Prize (2017), Soros Equality Fellowship (2017), and is a former member of the New York City Public Design Commission

Find out more about him here.

Orwa Nyrabia (1977), born in Syria, is well-known in the documentary world as a producer, festival director, curator and mentor.

Orwa Nyrabia has been involved with IDFA for some time now, in a variety of roles. He worked as a programmer on the theme programme Shifting Perspectives: The Arab World (2017), has sat on the festival jury and was active as a mentor and advisor for IDFAacademy and the IDFA Bertha Fund.

Find out more about him here.

Airan co-founded the Theater ohne Grenzen, a visual theater company and the international puppetry festival for adults DIE MACHT DES STAUNENS in Vienna. He was the artistic director for performing arts of the European Capital of Culture Linz 2009. He developed the Urban Inquiries project of the Burgtheater – National Theater of Austria and he also served as the international artistic advisor for Valletta 2018. Between 2005 and 2007,  Brett Pyper headed the Division of Heritage Studies and Cultural Management in the University of the Witwatersrand School of Arts in Johannesburg, incorporating the Centre for Cultural Policy and Management.

One of his main fields of interest is music, therefore you should not be surprised to read that he is currently writing a doctoral dissertation on contemporary jazz culture in South Africa and that he was founding Chair of the South African Society for Research in Music.

Find out more about him at this link. 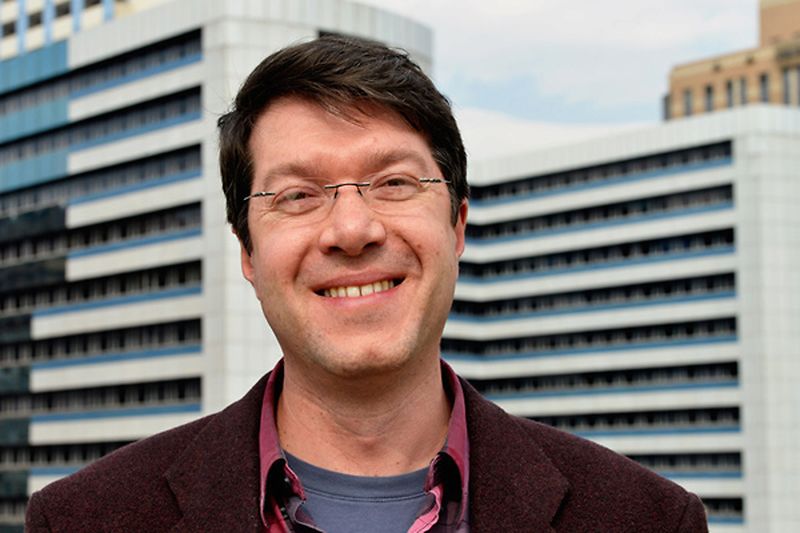 Carole Karemera is the producer of Kina Festival (International Performing Arts Festival for Youth) and co-producer of Kigali Up music festival and Isaano Arts festival. She is also an arts manager, an activist supporting freedom of creative expression and is a member of the steering committee of the African Cultural Policy Network.

You can find more here. 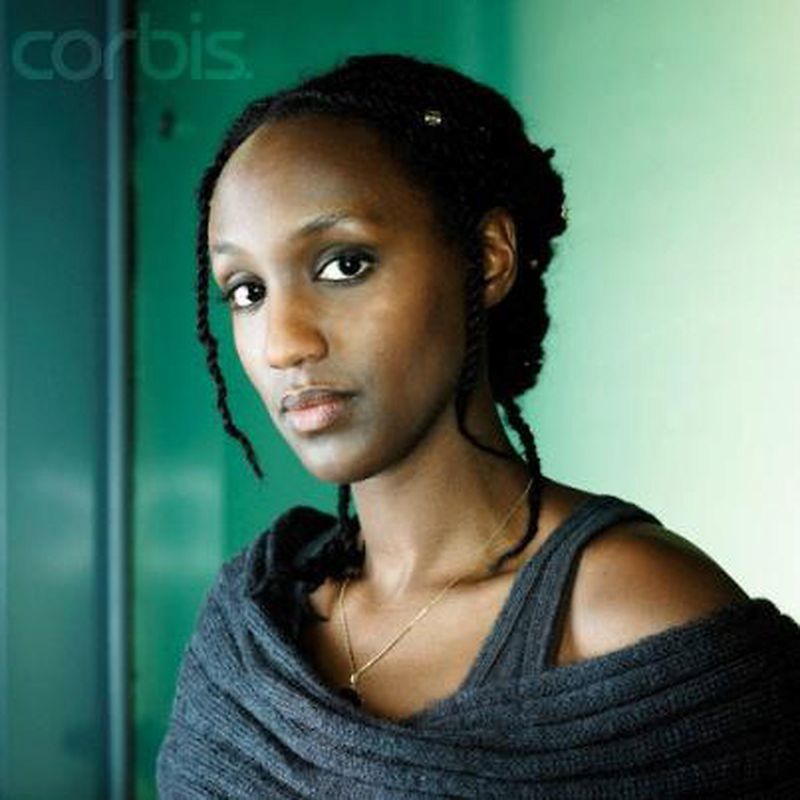 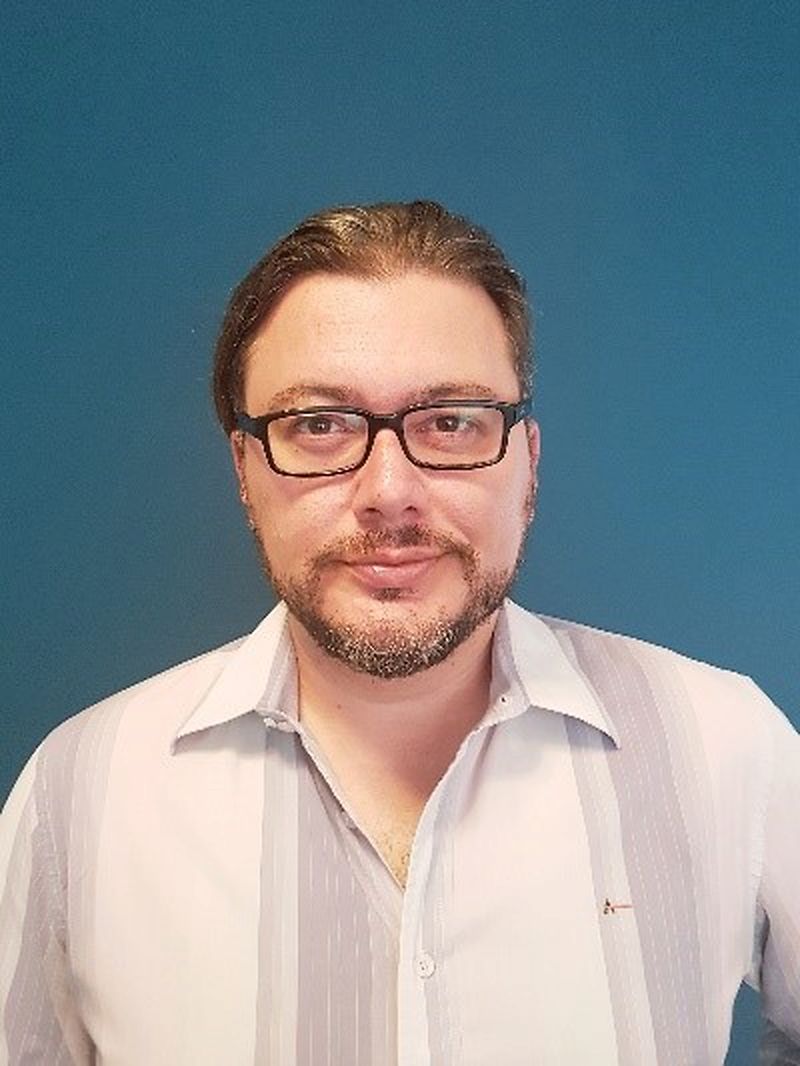