The 11th edition of the Festivals Readings took place in Elefsina between 28-30 June 2019 organised in partnership with ELEUSIS 2021, European Capital of Culture.

Previously held in  Sochi, Yerevan, Sibiu, Bari and Mechelen, these readings allow the 35 participants to live three days immersed in the world of festivals. During the Festival Readings, participants have the opportunity to meet renowned festival makers who share their vision and give them a deeper value to the social role of festivals today.

Participants had of course the chance to attend performances in framework of Synikismos Festival Synikismos Festival, a newly established annual project for the city of Eleusis and one of the main legacy programs of Eleusis 2021 European Capital of Culture. It is a contemporary performing arts festival where the philosophy, the core values and the methodology of Transition to Euphoria are crystallized, that is our effort to redefine the form and content of today’s public culture.

Thematically it focuses on urgent socio-political phenomena of our times, like the refugee and migration flows as an experience and memory, the rise of nationalism and racism, populism, the depreciation of politics and the lack of interest for the common, the nation-state crisis and the permeability of the national and transnational borders, our relationship towards the Others and the multiple understandings of diversity and the community. 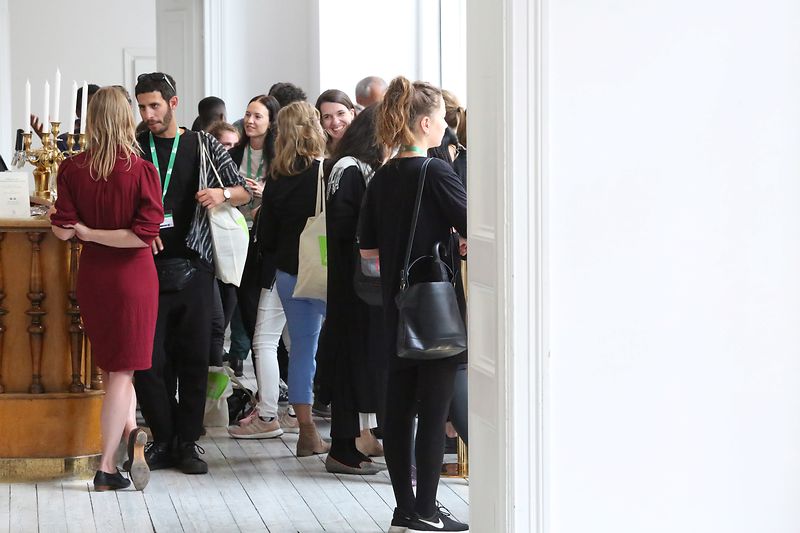 The Festival Readings Elefsina 2019 is part of the EFA RISE project implemented with the support of the Creative Europe Programme of the European Union.