Tom Creed is a theatre and opera director based in Dublin. His work has been seen at all the major Irish theatres and festivals, across Europe and in the USA, Canada and Australia. He stages work from the repertoire as well as new creations by contemporary voices. His work has recently been seen at the Paris Opera, the Abbey Theatre in Dublin and BAM in New York. 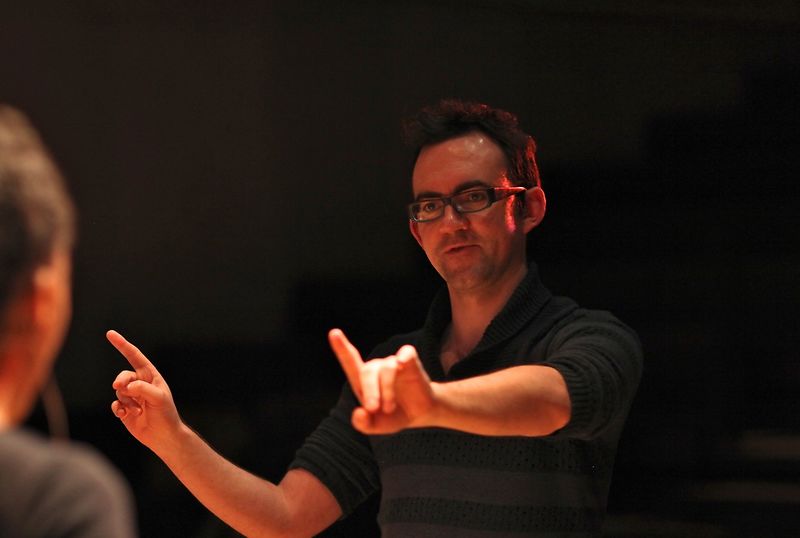 Hugo De Greef (Belgium), co-founder, board member and coordinator of The Festival Academy, and former EFA Secretary General - will act as moderator throughout the readings. Hugo De Greef is continuously engaged for better conditions of art and artists around the world. To mention just a few highlights in what has been a distinguished career in the cultural sector: Hugo De Greef co-founded the Informal European Theatre Meeting (IETM), the Flemish Theatre monthly ETCETERA, the international publication THEATERSCHRIFT, the Philosophy Festival, the European House for Culture in Brussels, and in 2013 the School of Gaasbeek, a new workplace and residency for artists near Brussels. Hugo De Greef has been the General Manager of the Kaaitheater in Brussels for 20 years. He was the General Manager of the European Capital of Culture in Brugge 2002 and Artistic Director for Brussels 2000. From 2007 to 2010 he was the General Manager of the Flagey Arts Centre in Brussels and in 1998/1999 he was the Artistic Advisor of the Flanders Festival. 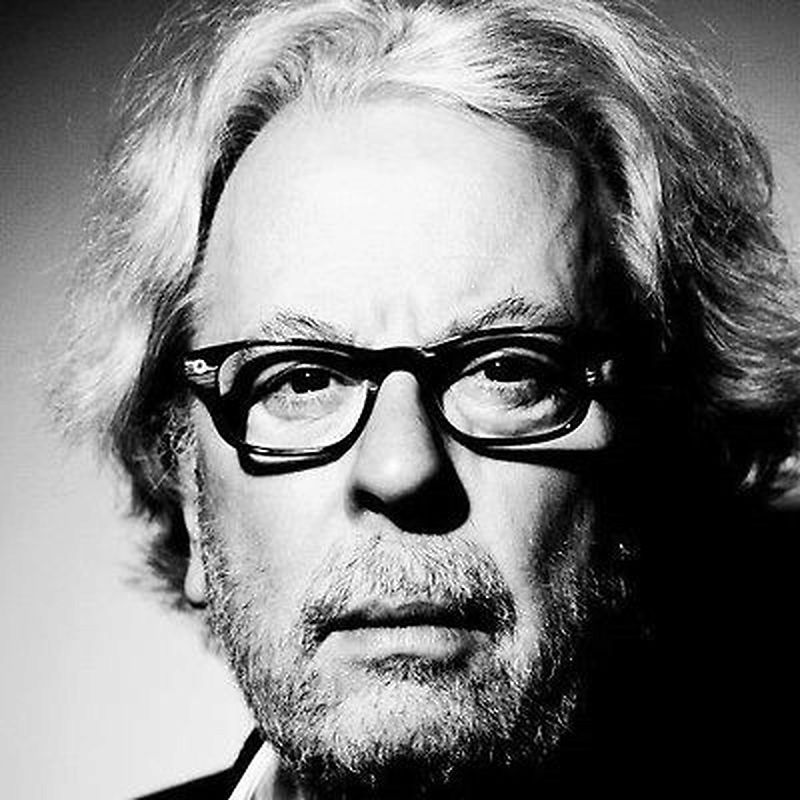 Bernard Faivre d'Arcier studied Economy, Business Management and Political Science. He decided to work for the Ministry of Culture rather than for the Ministry of Finance. Cultural policy, in his opinion, is just as important as economic policy. He was leading and advising boards of directors in numerous art organizations in France and across Europe. He was Deputy Director of the National Audiovisual Institute, Deputy to the President of the National Centre of Cinematography, Director of the Centre National du Théâtre, and Culture Advisor to the French Prime Minister Laurent Fabius. He also worked with the biggest festivals all over the world. He was the Director of the Avignon Festival (1979-1984 and 1993-2003) and Consultant of festivals in Houston, Tokyo and Rome. With consulting and designing clear artistic visions he influences political strategies of arts. Furthermore, Bernard Faivre d'Arcier was Head of the Cultural Development Department at the Ministry of Culture in France (1984-1986), Chairman of the International Fund for the Promotion of Culture (UNESCO), and Commissioner for the Hungarian and the Polish Cultural Season in France. He launched the television channel La Sept, now Arte, and is a founder of the European Theatre Network Theorem. Currently, he is the President of the Lyon Biennial in France, the Carolyn Carlson Company, The Domain and Gardens Festival at Chaumont-surLoire, and the public Theater of Sceaux. 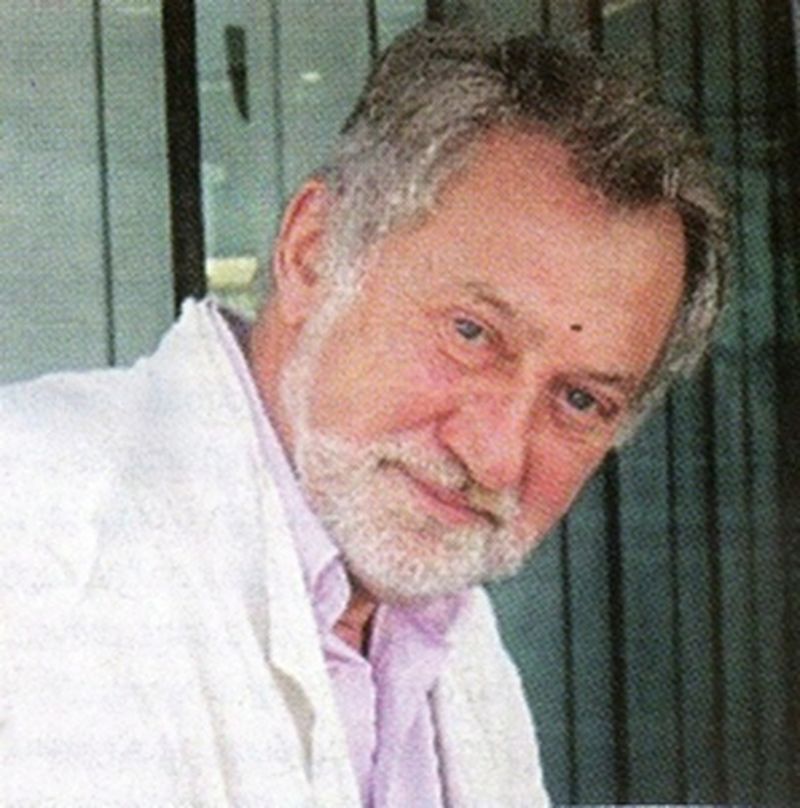 Kim Whitener is the Producing Director at HERE Arts Center in New York City, USA. She co-curates the HERE Artist Residency Program (HARP), the Dream Music Puppetry Program and other visiting artist presentations. here.org  She is a Founding Co-Director of the PROTOTYPE festival of opera-theatre and music-theatre co-produced with Beth Morrison Projects, now in its sixth season. 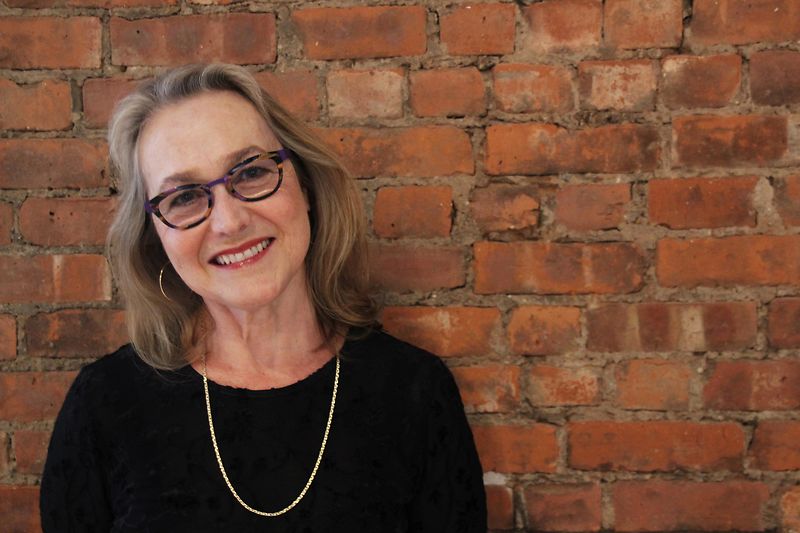