The development of the skills needed by festival managers for the artistic programming of festivals is at the heart of the Atelier. Participants worked in small groups, attended lectures and debates, learnt from case studies and practical activities. Atelier mentors and presenters – all renowned, trailblazing festival managers from all over the world - shared their rich experiences with the participants.

"The Atelier has been very dynamic. And I thank each and every one from the young participants as well as the valued mentors, for their input, their involvement and their enthousiasm, in making this event a memorable one. I sincerely hope that this Atelier in Beirut has opened new horizons, offered creative perspective and inspire. I hope this incredible international network you are now part of will develop sustainably."

Under the coordination of Hugo De Greef, leading and experienced festival operators, professionals and artists from all over the world, guided the participants through the seven days. Mentors and presenters, pioneering festival managers, gave lectures, lead workshops and took part in round tables and debates – all of them spendt several days with the participants allowing face-to-face contacts and discussions.

The following festival directors participated in the Atelier Beirut 2015: 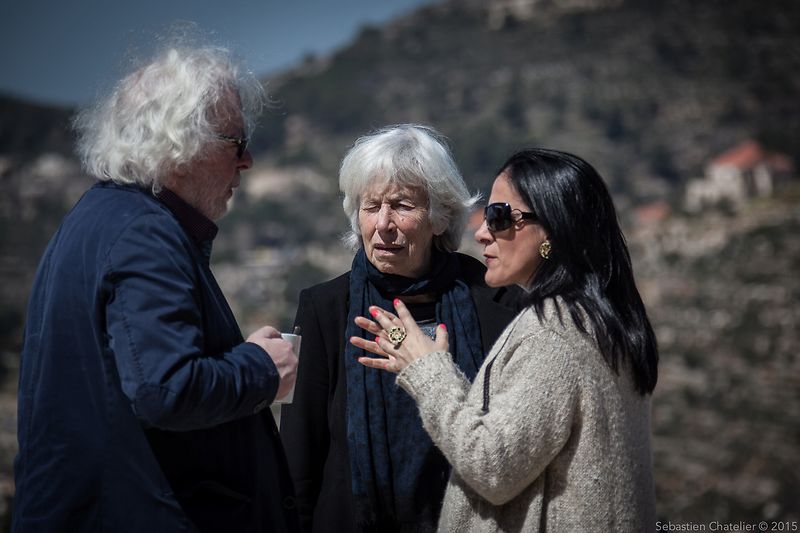 The Atelier goes beyond traditional teaching practices; the carefully selected young programmers widened their horizons and perspectives on festivals and programming practices. They were able to enlarge and build a sustainable network which proves to be essential on the long-term.

Particular emphasis was placed on the artistic aspects of festival management, including: 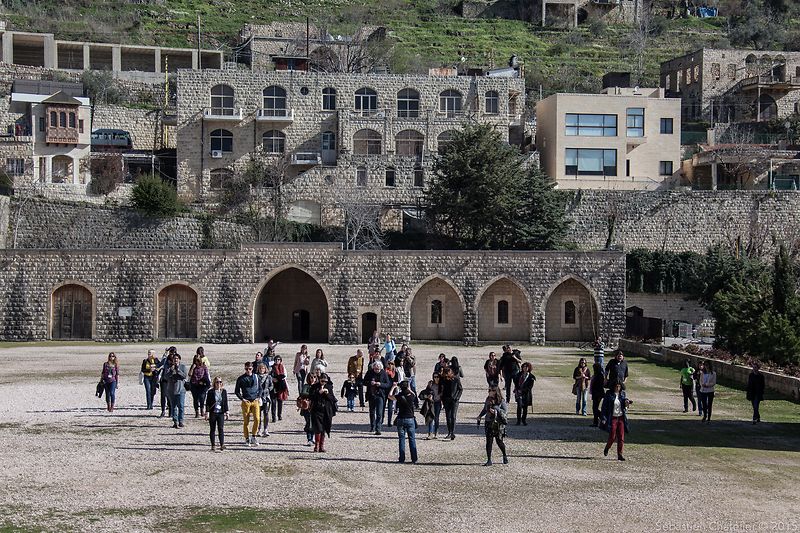 "You, as young festival managers, probably discovered a new facet of this country that looks limitless to those who want to undertake. A country filled with dynamism, in spite of the many obstacles it daily encounters. Your presence here, is the best confirmation." 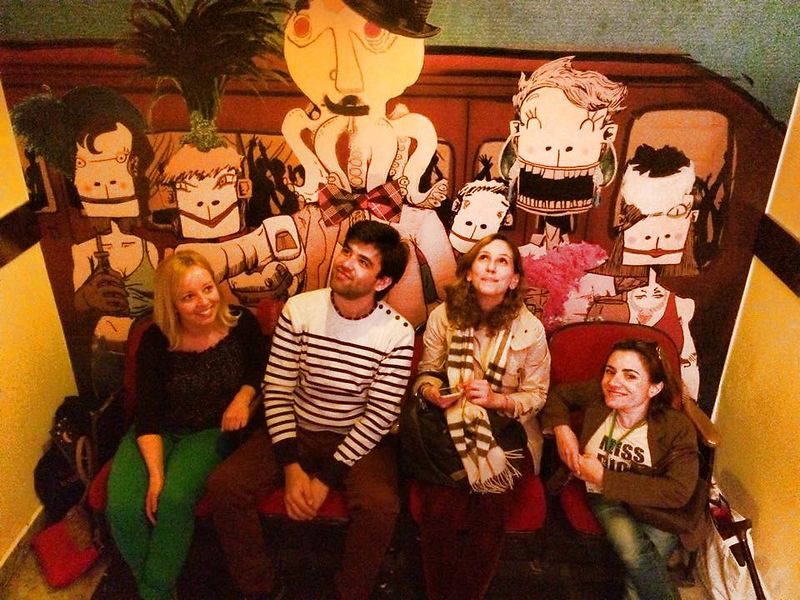